133 New Zealand Travel Tips About
Food, Transport, Sport, The Locals,
& More. Have The Trip Of A Lifetime. 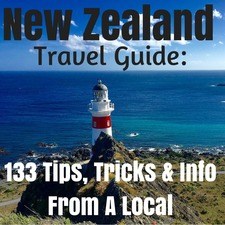 Thanks to Mum and Dad ‘doing it’ at the right time I was born and bred in New Zealand. What an amazing country to grow up in!

Because of this, when travelling abroad, the inevitable question comes up…

“Jub, what advice do you have for travelling New Zealand?“

It’s not easy to tell you everything I know in a 5-minute conversation.

So I created this guide for those who want to know the (long-version) answer to that question. It’s also for people I meet in the future and anyone else who stumbles across this guide before they travel to New Zealand. I’m biased, but this could be the best travel guide for planning a trip to New Zealand. You won’t be able to use the excuse that you weren’t prepared.

Enjoy New Zealand, it’s the best country in the world. Even the readers of Telegraph Travel agree (fourth year in a row)!

New Zealand 101: So You Can Hit The Ground Running 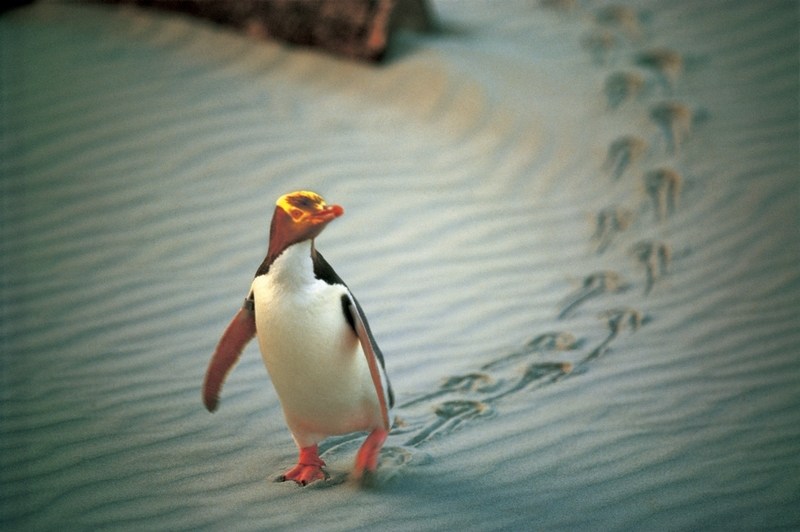 Emergencies: Dial 111. You don’t even need a sim card in your mobile to be able to get through to someone who can help. 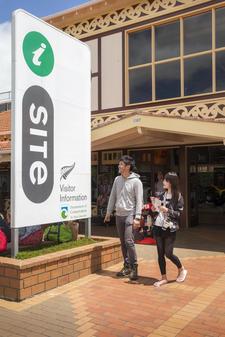 Note: they’re a business so will promote their tours.

Get To Know The Locals, They’ll Love Getting To Know You: 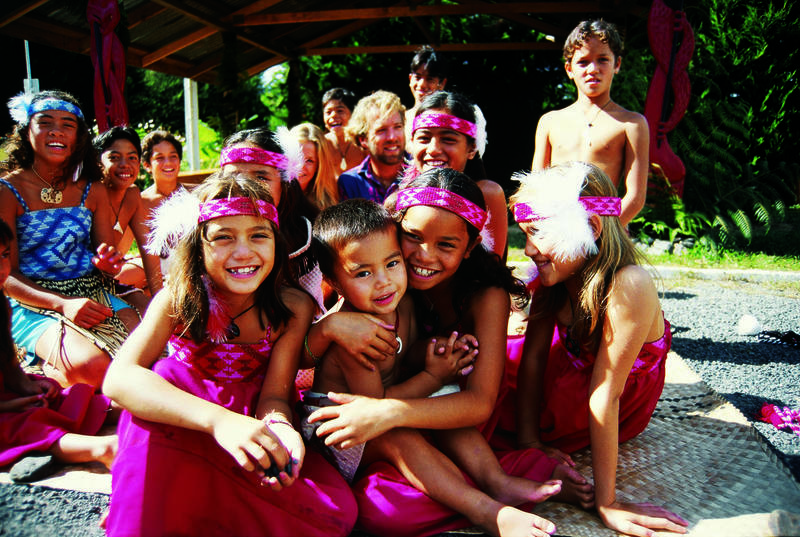 p.s. We prefer it when you don’t say the Kiwi accent is the same as Australia’s but won’t judge you. Much.

Understand The History Of New Zealand: 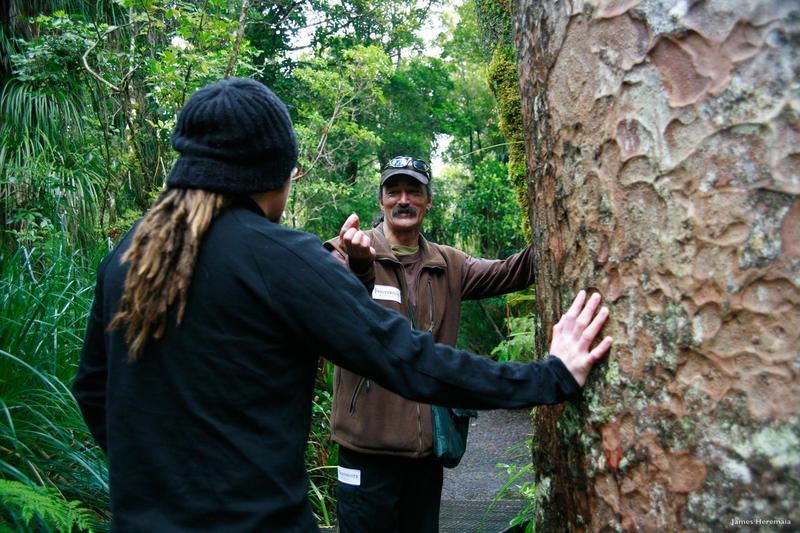 I Know You’re Curious About The Maori Culture: 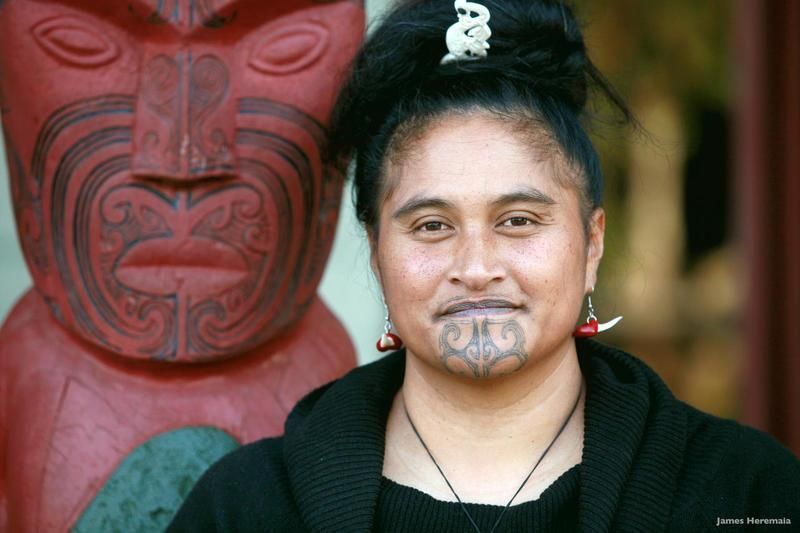 Kia Ora Kai. You can now say a phrase in Maori.

New Zealand Is EXPENSIVE. There Are A Few Hacks Though: 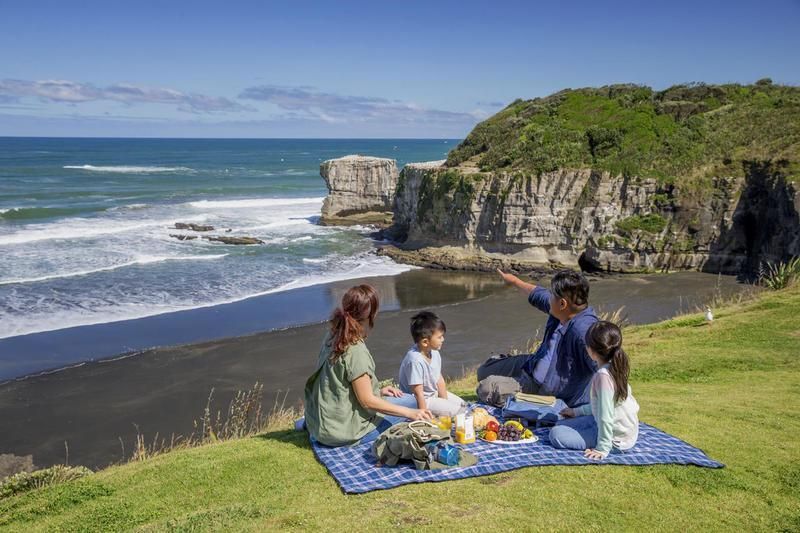 Related: I wrote a list of 116 budget travel tips here. 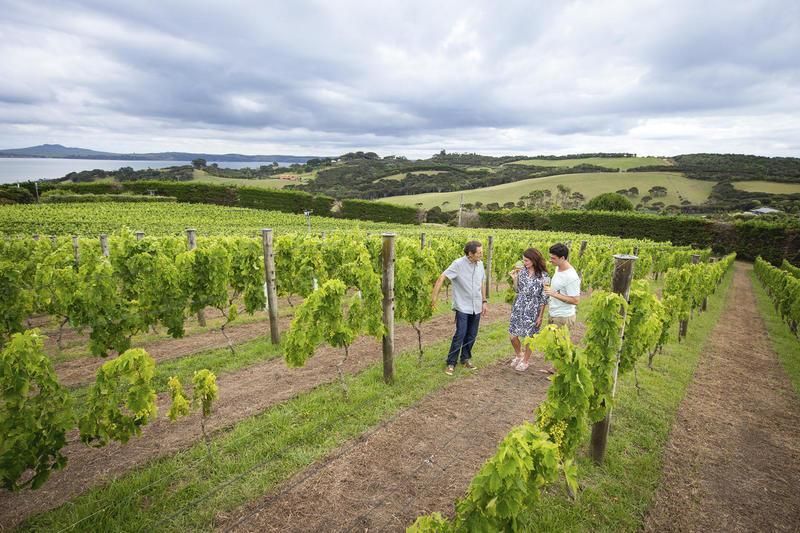 Quick tip: Buying snack like Weetbix, Marmite, Lollies, and Peanut Slabs are good cheap things to buy in New Zealand to take home with you.

Getting Around New Zealand, The Land Of Photo Opportunities’s: 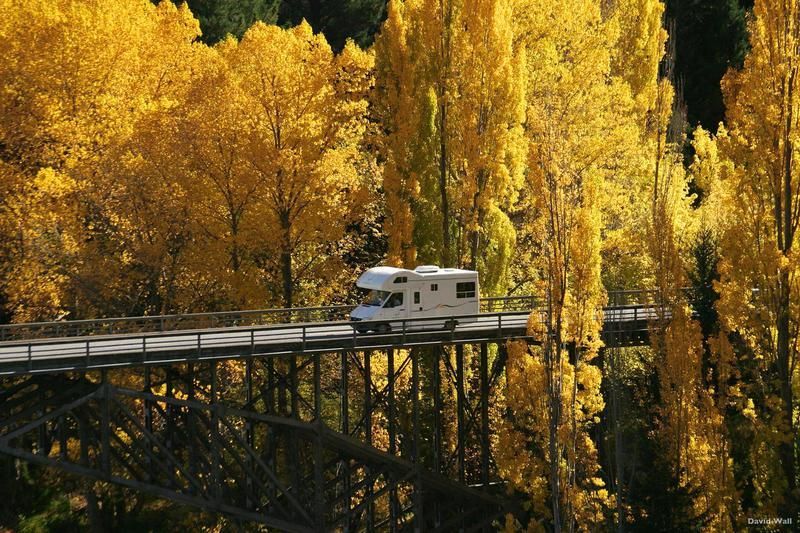 There’s All Sorts Of Accommodation Options In New Zealand: 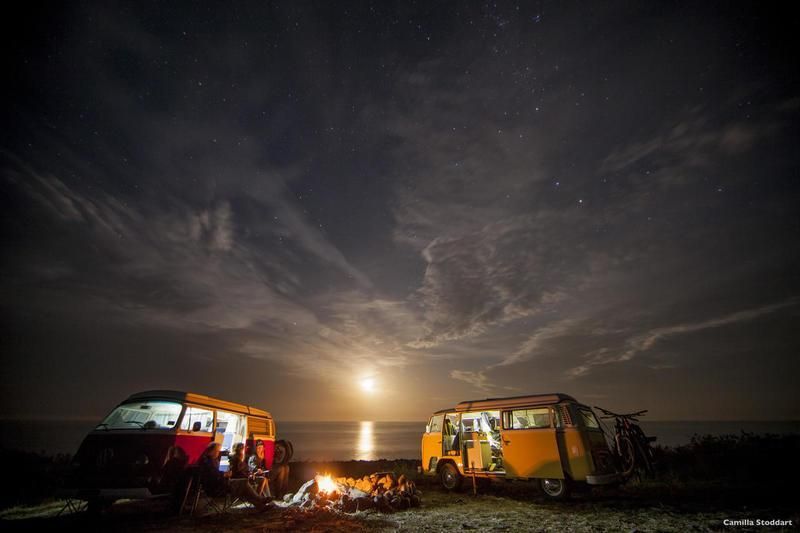 My thoughts? I feel like a combination of airbnb and camping is the best way to travel New Zealand.

Four Seasons In One Day, Preparation Is Key: 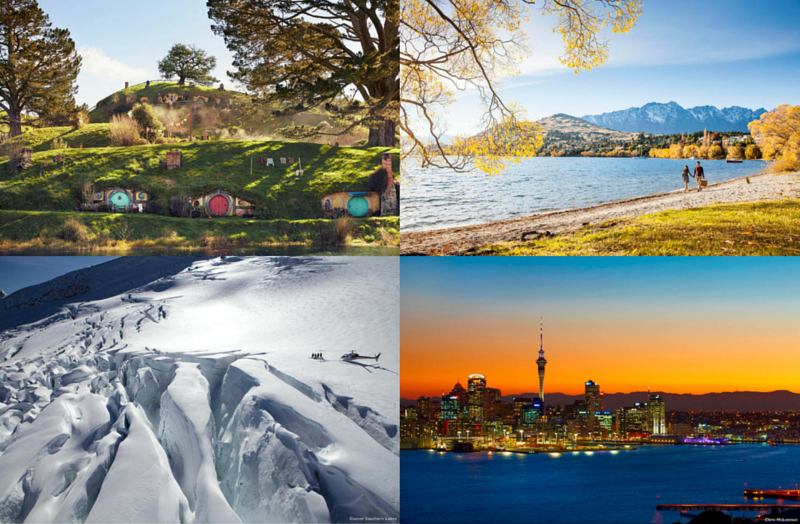 My favourite month? I think February is the best month to travel to New Zealand. All the kids are back at school, yet the summer heat is still around. Overall, things are les chaotic than in December and January! Success.

The Native Wildlife Is Stunning (and not poisonous*): 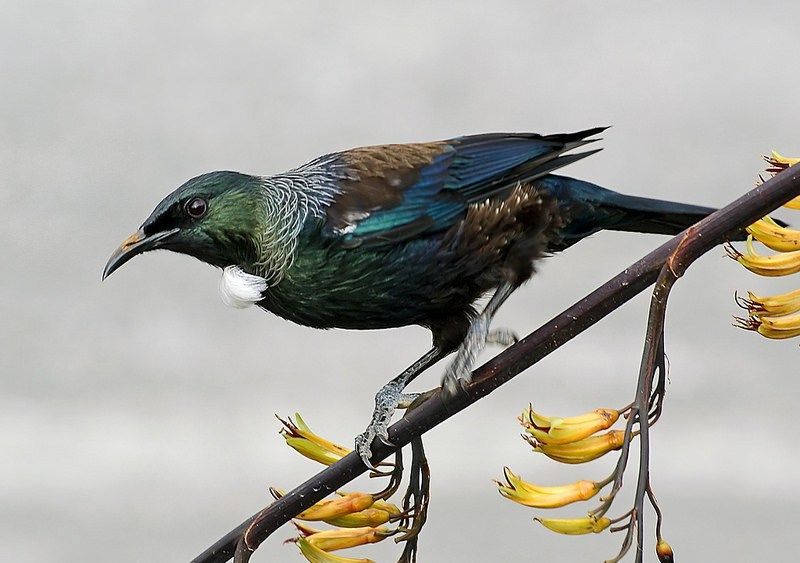 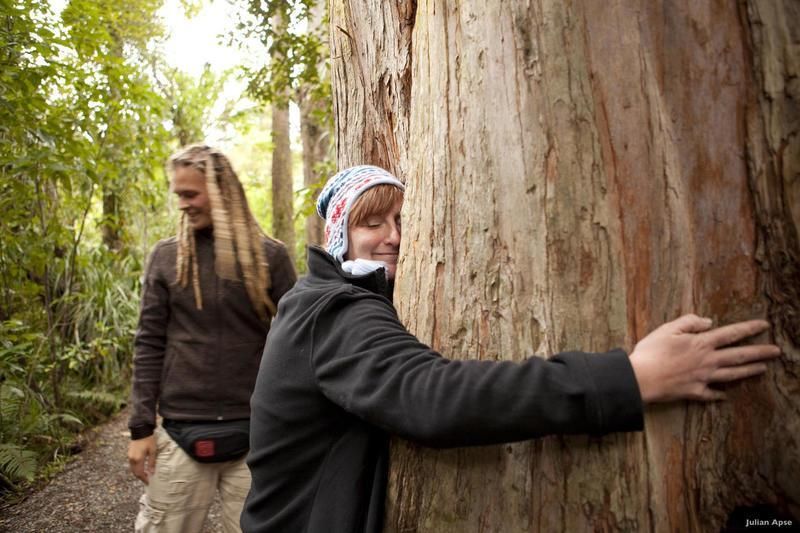 Tick Off Those Once In A Lifetime Extreme Experiences 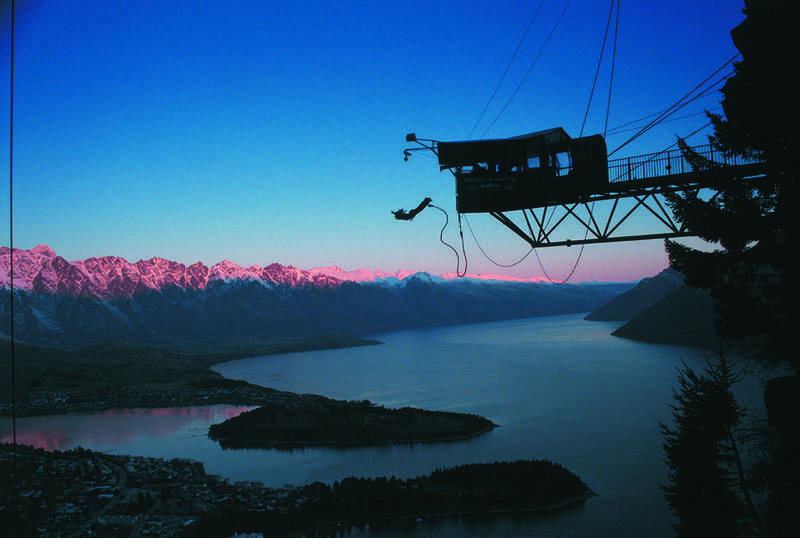 Pro Tip. Any rumours you hear that scare you are likely false.

New Zealand Loves Sport, Get A Close Up Of The Passion: 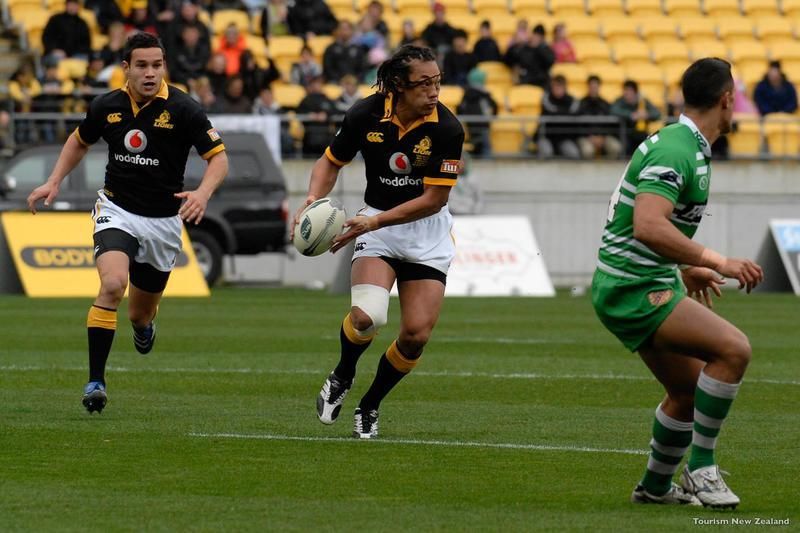 Have Fun In The Ocean, Rivers, Lakes – Safely: 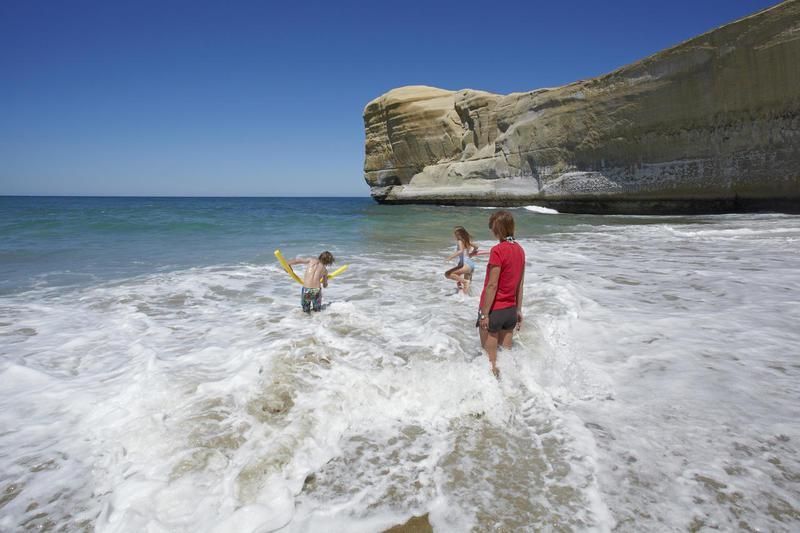 Get To Know The Largest Cities: My opinion? Wellington is my favourite city (granted it’s my home city). Fortunately, it’s included on pretty much every itinerary whether it’s the classic New Zealand backpacking route or a prebooked bus trip.

READ MORE: THINGS TO DO IN WELLINGTON 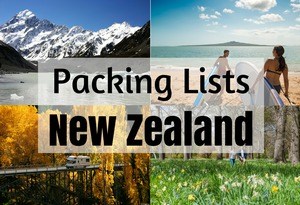 The New Zealand Packing List is in a separate blog post. It was hard to come up with the best way to present the information to help you, but I believe we got there in the end. The top five items to pack for New Zealand are:

Thanks so much for reading this New Zealand travel guide. I hope it helped you in at least one small way.

Did I miss anything? If you have any extra tips or questions about travel in New Zealand, let me know in the comments below.

If you want help knowing exactly how to plan a trip to New Zealand, feel free to email me and we can chat further.